One Flute Over the Cuckoo's Nest 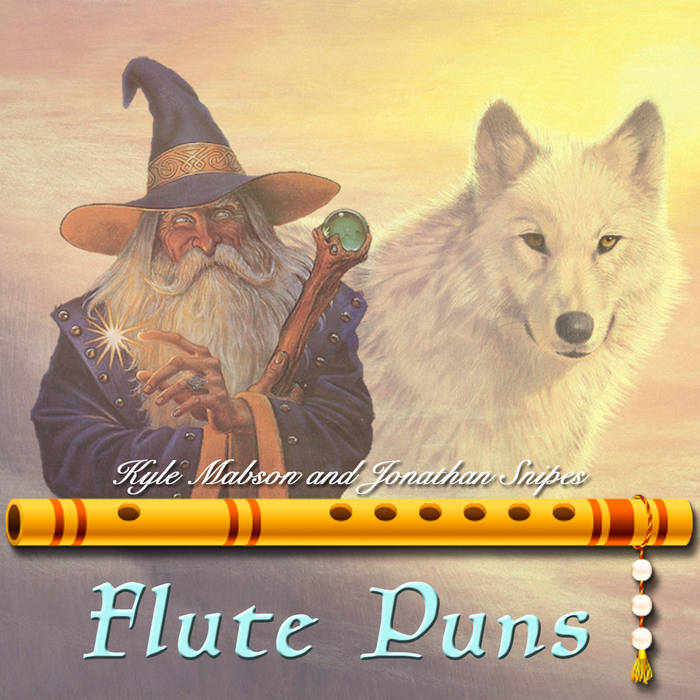 This title references, "One Flew Over the Cuckoo's Nest" (1962), a novel written by Ken Kesey. Set in an Oregon psychiatric hospital, the narrative serves as a study of the institutional processes and the human mind as well as a critique of behaviorism and a celebration of humanistic principles. It was adapted into the Broadway play One Flew Over the Cuckoo's Nest by Dale Wasserman in 1963. Bo Goldman adapted the novel into a 1975 film directed by Miloš Forman, which won five Academy Awards.

Bandcamp Daily  your guide to the world of Bandcamp

MF DOOM is given his flowers, plus appearances from MC Jada Imani and Stanley Ipkuss